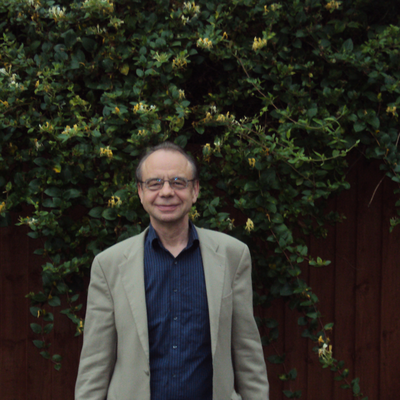 Blair Worden writes on the political, religious, literary and intellectual history of England, especially of the seventeenth century. He is Emeritus Fellow of St Edmund Hall Oxford (seh.ox.ac.uk), where he was Tutorial Fellow in History from 1974 to 1995. He was born in 1945, took his undergraduate and postgraduate degrees at Pembroke College Oxford (1963-71), and was Research Fellow at Pembroke College Cambridge (1969-72) and Fellow and Director of Studies in History at Selwyn College Cambridge (1972-4). He was Professor of History at the University of Sussex (1996-2003) and at Royal Holloway, London (2000-2005), and Visiting Professor of History at Oxford (2003-11). He was Fletcher Jones Foundation Professor at the Huntington Library (1995-6) and Visiting Professor of History at the University of Chicago (2005). As literary executor of the historian Hugh Trevor-Roper he has arranged the posthumous publication of a number of Trevor-Roper's his writings (see www.hughtrevorroper.co.uk). Principal Publications: The Rump Parliament 1648-1653 (Cambridge U.P., 1974) The Sound of Virtue: Philip Sidney's 'Arcadia' and Elizabethan Politics (Yale U.P., 1996) Roundhead Reputations. The English Civil Wars and the Passions of Posterity (Penguin and Allen Lane, 2001) Literature and Politics in Cromwellian England: John Milton, Andrew Marvell, Marchamont Nedham (Oxford U.P., 2007) The English Civil Wars 1640-1660 (Weidenfeld & Nicolson, 2009) God's Instruments. Political Conduct in the England of Oliver Cromwell (Oxford U.P., 2012)

The sound of virtue. Philip Sidney's 'Arcadia' and Elizabethan politics 1996

Roundhead reputations. The English Civil Wars and the passions of posterity 2001