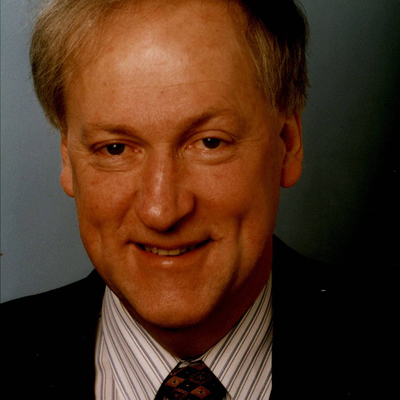 Bill Hardcastle has been Emeritus Professor of Speech Sciences at Queen Margaret University in Edinburgh since 2008. He obtained his PhD in Experimental Phonetics from the University of Edinburgh in 1971 and was Professor of Speech Sciences in the Linguistic Science Department at Reading University before taking up post at QMU in 1993 as Head of the Department of Speech and Language Sciences. His research is mainly in the area of clinical phonetics and his work on speech motor control has been successfully applied to the improved diagnosis and rehabilitation of a range of phonetic and phonological speech disorders. He has received major funding from the MRC, ESRC and EU and in 2006 was awarded the Lord Lloyd of Kilgerran Prize of the Foundation for Science and Technology for his contribution to the development of the technique of Electropalatography, a device for recording movements of the tongue during speech. He has served on a number of advisory Panels for research strategy including the Research Policy Advisory Committee of the Scottish Higher Education Funding Council and has been a member of two RAE Linguistic Panels. He is a Fellow of the Royal Society of Edinburgh and has received Honorary Degrees from both Edinburgh Napier and Queen Margaret Universities.

University of Kiel Lecturer in Phonetics

Categorical and gradient properties of assimilation in alveolar and velar sequences

Edited by William J. Hardcastle and Nigel Hewlett - Published in 1999

Edited by William J. Hardcastle and Alain Marchal - Published in 1990 by Springer

Disorders of Fluency and their Effects on Communication