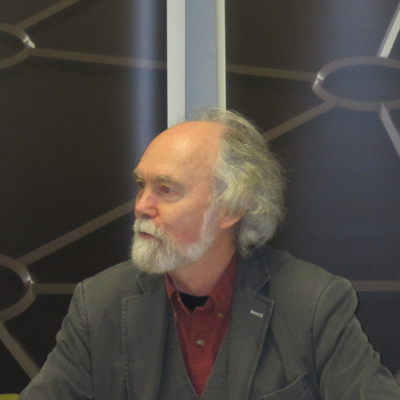 An Introduction to the English School of International Relations 2014

Security: a new framework for analysis 1998

From International to World Society? 2004

The Evolution of International Security Studies 2009