History and Critique of 16th and 17th centuries of Spanish Literature in its variables subjects, genres and authors, from Garcilaso to Gracián (including Santa Teresa, Cervantes, Góngora and Calderón, among others), with studies and critical editions 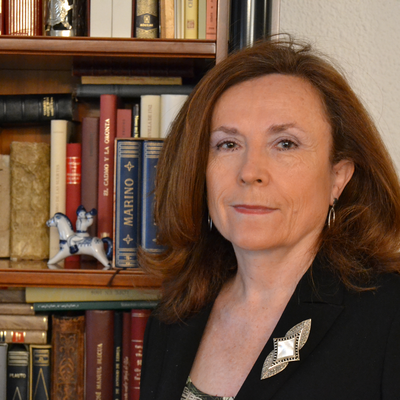