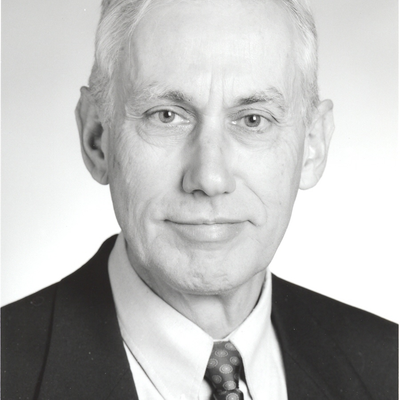 Arend Lijphart is Research Professor Emeritus of Political Science at the University of California, San Diego. His research has focused on the prospects of democracy in ethnically divided societies like Belgium, Lebanon, South Africa, and India, and on different forms of democracy - especially the contrast between majoritarian and consensus democracy and between presidential and parliamentary systems - and their strengths and weaknesses. Lijphart received his Ph.D. from Yale University in 1963, and was awarded honorary doctorates by the University of Leiden in 2001, Queen's University Belfast in 2004, and the University of Ghent in 2009. He served as president of the American Political Science Association in 1995-96, and is a member of the American Academy of Arts and Sciences, the British Academy, and the Netherlands Academy of Sciences.