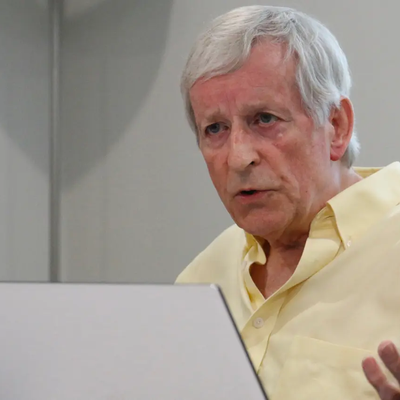 Tony Hopkins is Emeritus Smuts Professor of Commonwealth History at Cambridge and Emeritus Walter Prescott Webb Chair in History at the University of Texas in Austin. He holds a PhD from the University of London and honorary doctorates from the Universities of Stirling and Birmingham. He has written extensively on African history, imperial history, and globalisation. His publications include: An Economic History of West Africa (1973; 2019), British Imperialism written with P. J. Cain (1993; 3rd ed. 2016), Globalization in World History (2001), Global History: Interactions between the Universal and the Local (2006), American Empire: A Global History (2018), Africa, Empire and World Disorder: Historical Essays (2020) and numerous scholarly articles.

An Economic History of West Africa

A. G. Hopkins - Published in 2018 by Princeton University Press