Writing traditions, book cultures and the art of the Qur’an in Southeast Asia and the Indian Ocean world; Malay and Indonesian manuscripts, letters, documents and seals, and comparative Islamic diplomatics 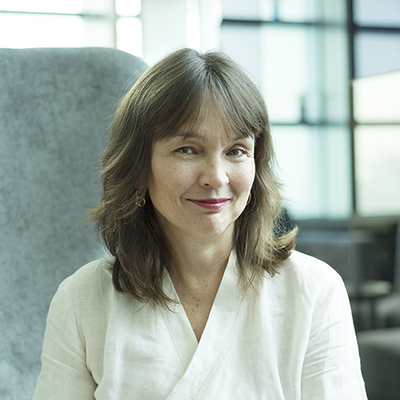 Annabel Gallop joined the British Library in 1986 as Curator for Maritime Southeast Asia, and almost all her research has been rooted in the Library’s rich collections from the Malay world. Her first exhibition in 1989 was on Early Malay Printing, 1603-1900, followed by Golden Letters: Writing Traditions of Indonesia (1991) and The Legacy of the Malay Letter (1994). A particular interest in the formal aspects of letters and documents led to her 2002 Ph.D. on Malay seals, yielding her recent catalogue of Malay Seals from the Islamic World of Southeast Asia (2019).  Her current work is on the art of the Qur’an in Southeast Asia.  A common thread running through all her research is an appreciation of the material and cultural aspects of manuscripts as a crucial complement to their textual value.

Digital access to Malay and Indonesian manuscripts and related blog posts is available on the British Library's Malay blog.

Malay Seals from the Islamic World of Southeast Asia

Annabel Teh Gallop - Published in 2019 by NUS Press

In association with the British Library

From Anatolia to Aceh: Ottomans, Turks and Southeast Asia

Proceedings of the British Academy; 200

The legacy of the Malay letter: Warisan Warkah Melayu

Fakes or fancies? Some ‘problematic’ Islamic manuscripts from Southeast Asia

Annabel Teh Gallop - Published in 2017 by Manuscript cultures

The early use of seals in the Malay world

A Jawi sourcebook for the study of Malay palaeography and orthography