English law of obligations, especially the law of restitution/unjust enrichment and remedies for breach of contract and torts. 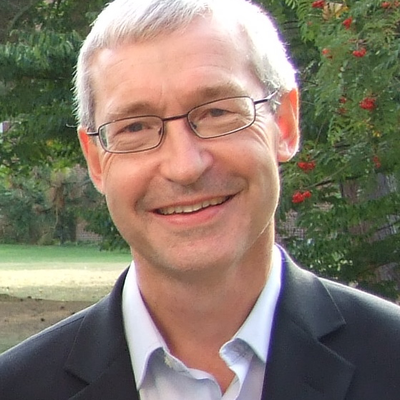 Andrew Burrows, QC (Hon), FBA. DCL, MA, BCL, LLM (Harvard), Barrister and Honorary Bencher of Middle Temple is Professor of the Law of England in the University of Oxford and a Fellow of All Souls College, Oxford. Between 1994 and 1999, he was Law Commissioner for England and Wales. He is a Recorder and is authorised to sit as a Deputy High Court Judge. He has a part-time practice at the English Bar through his membership of Fountain Court Chambers, London. He has written many books and articles, especially on contract, tort and unjust enrichment. In recent years, he has principally been working on novel projects to produce Restatements of areas of English law. These have involved working with advisory groups of academics, judges and practitioners to formulate statute-like provisions which attempt to capture the best interpretation of the law. The essential aim is to enhance our understanding of the common law and to make it more accessible. Two Restatements, with supporting commentary, have so far been published both by Oxford University Press. They are A Restatement of the English Law of Unjust Enrichment (2012) and A Restatement of the English Law of Contract (2016).

Professor of the Law of England, University of Oxford

University of Oxford Professor of the Law of England

University of Manchester Lecturer in Law

A Restatement of the English Law of Unjust Enrichment 2012

A Restatement of the English Law of Contract 2016

Remedies for Torts and Breach of Contract 2004, 3rd edition

The Law of Restitution 2011, 3rd edition

Understanding the Law of Obligations 1998