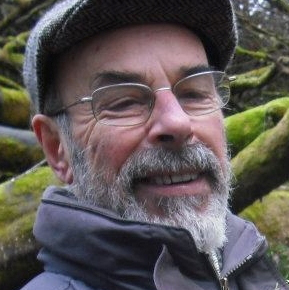 Andrew Barker read Greats at Oxford, and went on from there to the Australian National University, where he wrote a PhD thesis on forms of explanation in evolutionary biology. Ancient philosophy, however, was the main focus of his teaching career, in the Philosophy Department at the University of Warwick and the Classics Departments of the Universities of Cambridge, Otago and Birmingham. He retired in 2008. He plunged into research on ancient Greek music and musical theory in the mid-1970s, a time when these subjects had long been seriously neglected, and worked on them for the rest of his career. He was the Founding President of the International Society for the Study of Greek and Roman Music and its Cultural Heritage (informally known as Moisa), and editor of the journal Greek and Roman Musical Studies.

University of Birmingham Professor of Classics

University of Otago Professor of Classics

The Science of Harmonics in Classical Greece

Andrew Barker - Published in 2005 by Guida