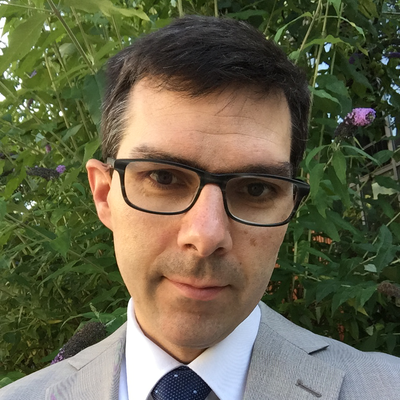 Born in Altstätten (Switzerland), Andreas Willi studied Classics, Slavonic Languages and Literature, and Historical-Comparative Linguistics at the Universities of Basel, Lausanne, Fribourg, and Michigan (Ann Arbor) and wrote a DPhil in Classical Languages and Literatures at Oxford; following periods as a postdoctoral researcher back in Basel and at the Istituto Svizzero di Roma, he returned to the UK in 2005 to take up the Diebold Professorship of Comparative Philology at the University of Oxford.

With his work at the intersection of Historical-Comparative Linguistics and Classical Studies, he seeks to further the dialogue between various aspects of these disciplines. Thus, in The Languages of Aristophanes: Aspects of Linguistic Variation in Classical Greek (Oxford 2003), he explored to what extent and how sociolinguistic data can be recovered from literary representations of spoken language in ancient texts, in Sikelismos: Sprache, Literatur und Gesellschaft im griechischen Sizilien (Basel 2008), he combined the linguistic analysis of epigraphic and literary material with a wider investigation of phenomena of cultural evolution and change in colonial and postcolonial settings, and in Origins of the Greek Verb (Cambridge 2018) he proposed to reintegrate reconstructivist, philological, and typological approaches to the description of the complex verbal system of Ancient Greek. Currently he also serves as editor of Glotta: Zeitschrift für griechische und lateinische Philologie (Göttingen).

Origins of the Greek Verb

Laws and Rules in Indo-European

Andreas Willi - Published in 2008 by Schwabe

The Languages of Aristophanes: Aspects of Linguistic Variation in Classical Attic Greek

The Language of Greek Comedy