Who cares? A defence of judicial review in Europe 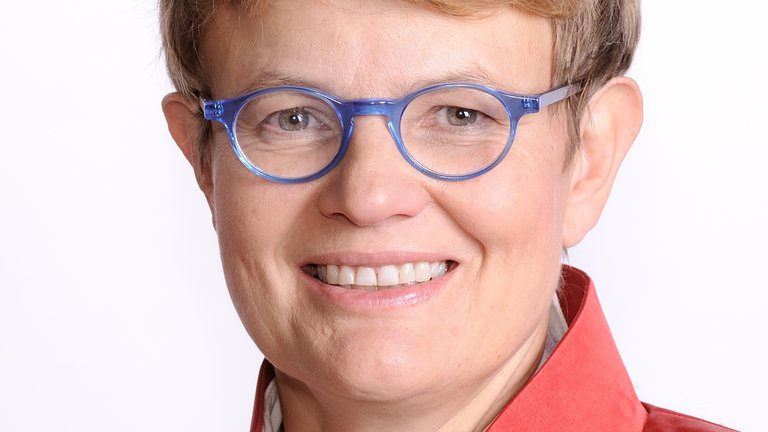 Criticism of (European or Constitutional) courts and their power of judicial review has bothered, if not hurt, politics as well as scholarship and legal practice for a long time. While some defend this as an element of more or less abstract concepts of the rule of law, one may also wonder about the heart of the matter. The Lecture will address, from a perspective of critical legal theories as well as comparative constitutionalism, why judicial review is an indispensable element of the protection of fundamental human rights. Children and women, non-patriarchal men and social or cultural minorities, poor people and others excluded are those in need of courts. Thus, the rule of law and judicial review by truly independent as well as international human rights courts must be understood as a protective device for those otherwise lost to the arbitrary will of majorities in politics.

Justice Baer is a member of the German Federal Constitutional Court´s First Senate as well as a Professor of Public Law and Gender Studies at Humboldt University in Berlin, with honorary degrees in the U.S., Belgium, and Switzerland, and a Corresponding Fellow of the British Academy.

Listen to an audio recording of this event..