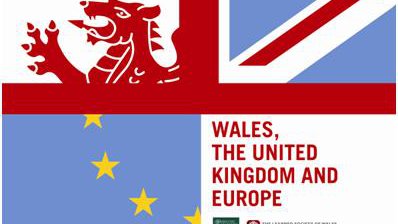 The British Academy and the Learned Society of Wales held two conferences designed to analyse the complex relations between Wales and the United Kingdom as a whole, and with Europe.

This conference analysed Welsh devolution from a multitude of perspectives, looking at the historical and social ties between Wales, the rest of the United Kingdom and Europe. The impending referendum on Scottish independence renders the prospect of wider devolution an increasingly heady debate. Speakers discussed the constitutional future of Wales and the UK, Welsh legal identity, a European perspective and the unpredictable future of public spending in a further divided nation. What role would a devolved Wales play in the EU? Will Wales need a separate constitutional framework? What next for Welsh devolution?

Panel Discussion: What Next for Devolution?

The conference was the second of two linked events and was preceded by a one-day conference, Europeanising Devolution, which was organised by The Learned Society of Wales in partnership with the British Academy, and took place in Cardiff on Friday 24 May 2013.