Trust the people! On the psychology of authoritarian populism 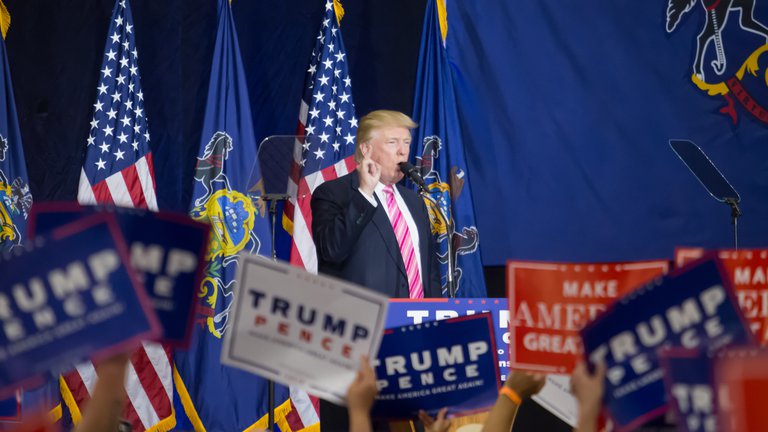 Globally, democracy is threatened by the rise of authoritarian leadership. What is it that makes such figures so appealing? Many assume that the answer lies in the prejudices of the populace and the flaws of popular thinking. But equally, such disdain for ordinary people may be the root and not the explanation of this phenomenon. In this talk I shall approach authoritarianism as a process of collective mobilisation. Drawing on examples from past and present, notably the election of Donald Trump, I shall examine both how authoritarian leaders appeal to people and also why people support these leaders.

About the speaker:
Stephen Reicher is Professor of Psychology at the University of St. Andrews. His work examines how people behave in groups and he has studied a range of collective phenomena including crowds and riots; national identity and nationalism; intergroup hatred, leadership and, latterly, the psychology of tyranny and obedience.

Organised in Partnership with: