Too old and ugly to be useful? Challenging negative representations of older people 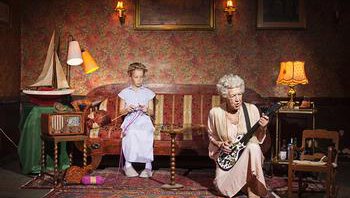 Has there ever been a golden age of ageing, or is that golden age now? In the past, representations of older people in literature, art, the media and everyday life have been highly diverse; stressing their positive roles in their families and communities as much as their frailty. As the numbers of older people grows, how can we promote and celebrate their positive contribution, and challenge the pervasive negative stereotypes of later life?

The event was part of the British Academy Debates on Ageing.