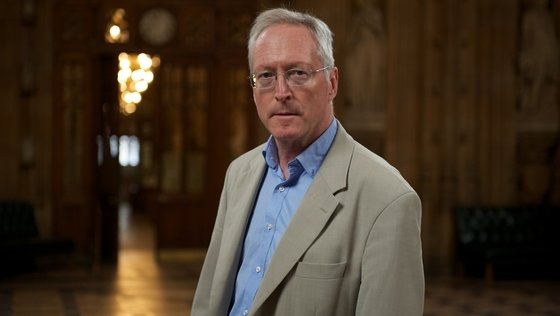 Leading historian and broadcaster Diarmaid MacCulloch sheds new light on the life of Thomas Cromwell, one of the most notorious figures in English history.

MacCulloch’s biography of the 16th-century fixer who was effectively running the country for Henry VIII by the end of the 1530s is widely regarded as the most complete and persuasively written. Cromwell was central to one of the key periods in English history that saw the break with the Pope, unprecedented use of Parliament and the dissolution of the monasteries. MacCulloch overturns many previous interpretations of the man who played a central role in the making of modern England and Ireland.