Thinkers for our time: Thomas Malthus 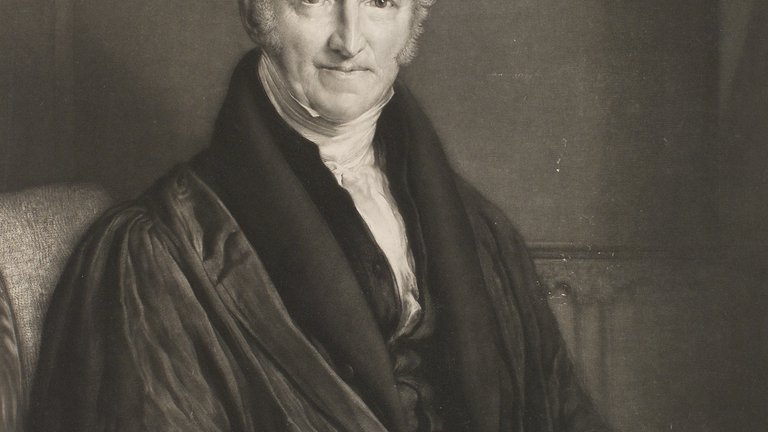 This event is part of the British Academy's season on Inequalities.

In 1798 Malthus' An Essay on the Principle of Population was published. Over 200 years later, many of the issues at the heart of it are still prevalent in our society. What influence has his work had since it was first produced? Does his thinking still have a place in modern society and the issues we face in tackling social, economic and political inequalities? Should we re-evaluate this eighteenth century thinking for a twenty-first century context?

This event is the third in a series re-thinking the life and work of influential historical figures from across the Academy’s disciplines.