The McCosh Lecture 2022: Pagans and Christians in the English Enlightenment 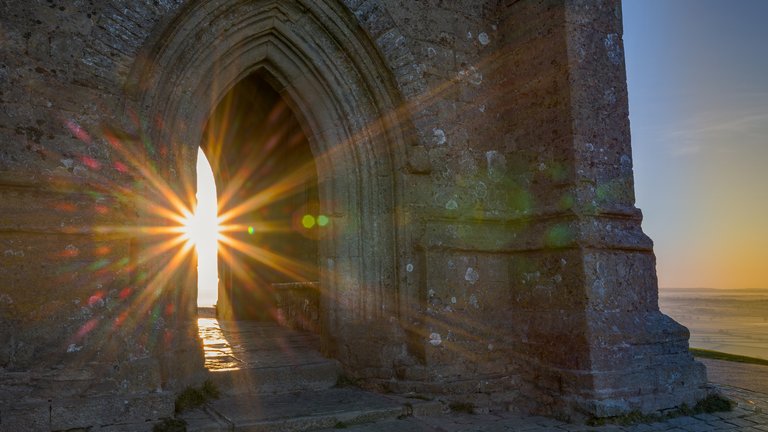 England was an outlier in the age of Enlightenment. It saw neither the emergence of an adversarial intelligentsia nor the rise of a new science of society. Nevertheless, there were undercurrents of deism informed by the philosophies of ancient paganism. But ancient philosophy also occupied an honoured central place in the arguments of the Church of England’s defenders. This lecture explores the significance of pagan antiquity in a Christian society. Why were certain pagan values so easily absorbed into the Church of England? Does this untroubled fusion of Christianity and paganism present a solution to the riddle of eighteenth-century England’s understated and unobtrusive Enlightenment?

Speaker: Professor Colin Kidd FBA is Wardlaw Professor of Modern History at the University of St Andrews, and a Fellow of the British Academy and the Royal Society of Edinburgh. A regular contributor to the London Review of Books and the New Statesman, he is the author or editor of eight books, most recently co-editing Political Advice: Past, Present and Future (2021), an interdisciplinary work which brings together academics, politicians and civil servants.

About the McCosh Lecture at Queen’s University Belfast

This lecture, originally the Annual Religious Studies Lecture, is named in honour of James McCosh (1811-1894) who was appointed to the Chair of Logic and Metaphysics at Queen’s University in 1850 shortly after the establishment of the University. In 1868 he left Ireland to become President of Princeton University. His sphere of influence was extensive, not only as a leading moral philosopher and educationalist, but as a pioneer of modern psychology and as a prominent advocate for the reconciliation of evolution and religion.