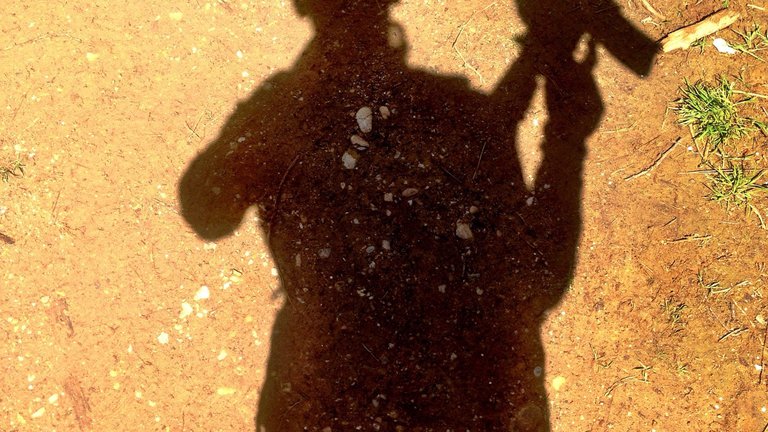 Jonathan Powell discussed his ten years as Chief of Staff to the Prime Minister, Tony Blair, from 1997 – 2007 and his role as chief negotiator on the Northern Ireland peace process. Since then he has set up Inter-Mediate, a charity that promotes conflict resolution and reconciliation around the world. He will highlight the challenges of talking to terrorists around the world, most recently in Colombia.

Speaker:
Jonathan Powell Director and Founder, Inter-Mediate and author of Talking to terrorists