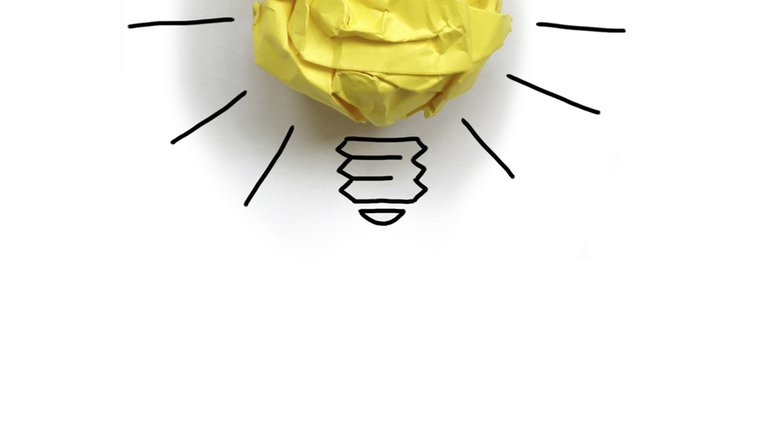 The human brain is the most complex entity in the known universe and has a remarkable capacity to modify its own structure, chemistry and function. Stress can change the brain in positive as well as negative ways because its biochemical effects have an inverted U shaped function such that moderate amounts of stress can push the brain to a “sweet spot” of function, both cognitive and emotional.  As we remember 1916 and the millions of men who suffered traumatic brain injury, Professor Robertson will outline how we have used the concept of the sweet spot to help brain injured people recover.

About the speaker:
Professor Ian Robertson is Professor of Psychology at Trinity College Dublin and is a leading researcher in brain rehabilitation. His latest popular science book The Stress Test: How Pressure Can Make you Stronger and Sharper (Bloomsbury, 2016) explains why stress can have positive as well as negative effects on our emotional and cognitive functions.

Organised in Partnership with: