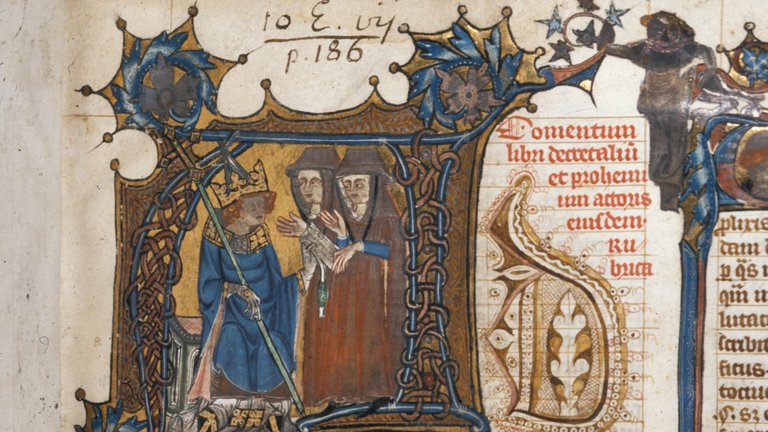 Popes started issuing decrees modelled on those of Roman emperors while the Empire in the West was still going strong. The tradition of papal legislation continues to this day, when it governs aspects of the lives of many millions (especially where marriage is concerned). No legal system in world history has had so long a living history. The lecture will trace its evolution from the fourth to the early twentieth century, and attempt to explain the major transformations.

More about the Raleigh Lectures on History