Some turns in a 'journey to the West': Cosmological proliferation in an anthropology of Eurasia 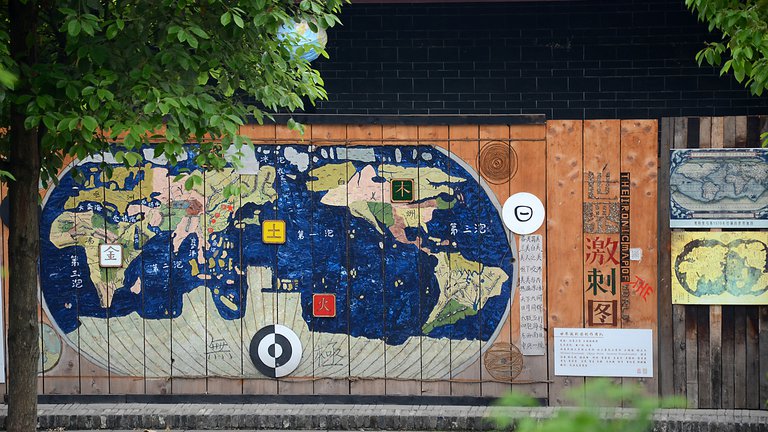 In the anthropology of ‘ontologies’, cosmologies are commonly characterised as distinct. But this does not take account of the overlapping nature of the ‘cultures’ or ‘civilisations’ to which they refer. Understanding society as the internal and external relations of persons, things and divinities, we can in fact see different ideas of selfhood and otherness as recurring transformations of each other.

In Eurasia, this is especially true. Here, ‘cultures’ or ‘civilisations’ have been at the same time different and related as well as ‘similar’. Furthermore, the so-called ‘great’ and ‘little’ traditions making up Eurasian cosmologies are really class-based distinctions, which are reversible over time. The little traditions – whose ‘life-giving myths’ and ‘animism’ have made the anthropologies of the south (e.g., Australia, South America, and Melanesia) and the north (e.g., the frontiers of the Arctic Circle and Siberia) relevant to those of the east and west – appear to be the more resilient.

About the speaker:
Professor Wang Mingming is one of the most prolific anthropologists in contemporary East Asia. He is Professor of Anthropology at the Institute of Sociology and Anthropology, Peking University. Among his numerous published works on anthropology, history, and cosmology, are Empire and Local Worlds: A Chinese Model for Long-Term Historical Anthropology (LeftCoast, 2009), “All under heaven (tianxia): Cosmological perspectives and political ontologies in pre-modern China” (Hau, 2012), and and The West as the Other: A Genealogy of Chinese Occidentalism (2014, CUP).

This lecture is being repeated at the University of Aberdeen on Thursday, 30 March 2017.  Please click here for further information.

More about the Radcliffe-Brown Lectures in Social Anthropology