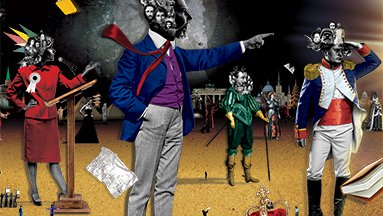 What role has social media played in recent political developments and events? What ability does it have to shape and inform public opinion? Are traditional outlets for news and current affairs losing sway?

What are the pros and cons of social media as a source of news and as a political force? Is it a democratic form empowering the masses or is it open to commercialisation, privatisation and control? What are dangers of using social media to exercise freedom of speech?

Interested in this event? Find out more about our season on political leadership taking place throughout June 2016.