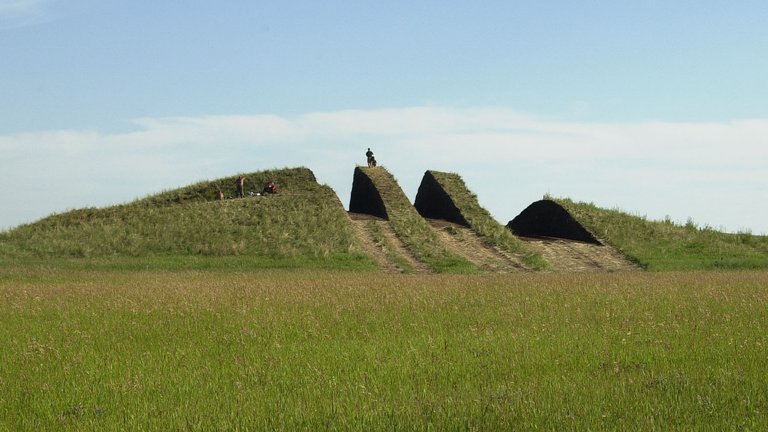 During the first millenium BC, nomadic tribes of the Eurasian steppe as the Scythians, brought significant changes in economy, warfare, social life and arts. Their social structure is reflected by monumental burial mounds with rich inventories full of gold and precious imports. Our German-Russian excavations during the last years at different places between Siberia in the east and southern Russia in the west gave a lot of new information and contributed to a new understanding of these monuments. There are not any more just burials of nomadic elites but also places of memory and rituals which became architecture.

About the speaker:
Professor Dr Hermann Parzinger is Prehistorian and Archaeologist. He was Director and later President of the German Archaeological Institute, since 2008 he is President of the Prussian Cultural Heritage Foundation. He is member of various Academies of Science and received highest scientific wards for his research on steppe cultures.