The Scottish Enlightenment and the matter of Troy 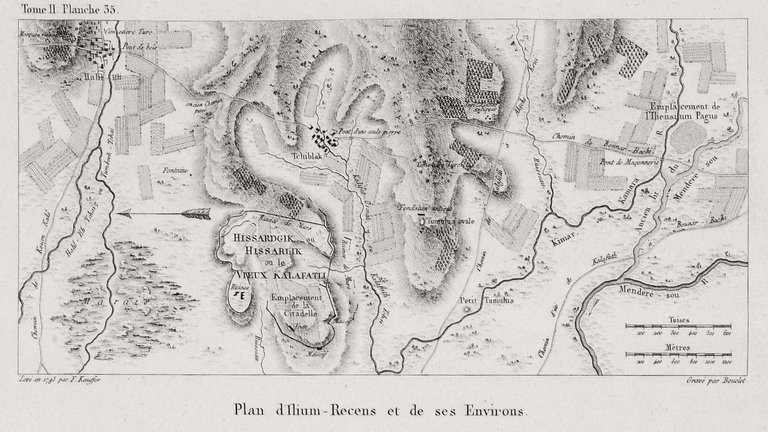 The modern world knows the Scottish Enlightenment as the nursery of today’s social sciences, when the outlines of economics, sociology and anthropology first became apparent in the works of Adam Smith and his contemporaries. However, deeper immersion in eighteenth-century Scottish culture reveals the enduring importance of classical antiquity to intellectuals who were as much late humanists as pioneer social scientists. Colin Kidd focuses on the unexpected fascination of enlightened Scots with the Trojan War and Homer’s account of it. He discusses attempts to reconstruct the sociology of the Homeric world and the late eighteenth-century debate about the location of Troy.

About the speaker:
Colin Kidd is the Wardlaw Professor of Modern History at the University of St Andrews and a Fifty-pound Fellow of All Souls College, Oxford. His most recent books are The World of Mr Casaubon (2016) and the International Companion to John Galt (2017), co-edited with Gerard Carruthers.

More about the Raleigh Lectures on History