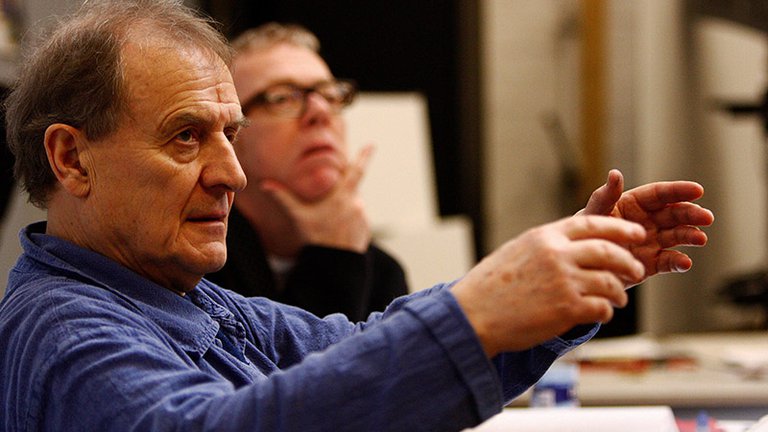 This landmark conference will illuminate previously neglected aspects of the work of one of Britain’s greatest living poets. An international and transdisciplinary team will analyse Harrison’s more recent creativity, his continuing relationship with ancient theatre, his extensive body of poems written for film, and international perspectives. Emphasis will be laid on his representations of gender and sexuality, his commitment to the ‘public’ role of verse, his evocation of time, imperialism and the southern hemisphere, his personal heroes Heine and Hugo, his debts to material science and materialist philosophy, and his formative encounters with the metres of Dante, Byron and the English sonnet.

2019 publication arising from this conference: