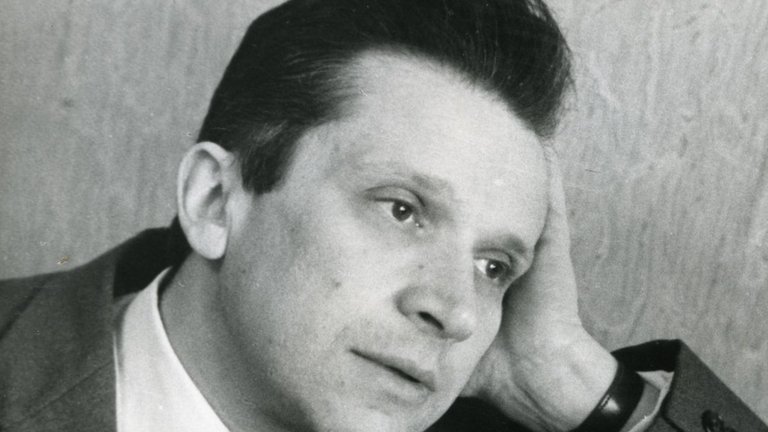 Polish-born composer Mieczysław Weinberg (1919–1996) escaped twice from Nazi invasions. He finally settled in Moscow, where for 30 years he became Dmitri Shostakovich’s closest friend and gained a significant reputation. Recent years have witnessed a dramatic rediscovery of his music, supplying powerful new impulses to Soviet and émigré music studies. This conference marks Weinberg’s centenary with papers built around a cycle of performances of his string quartets from the Quatuor Danel. It brings together scholars and practitioners from east and west to reconsider Weinberg’s multiple identities (Polish, Jewish, Soviet-Russian, humanist), with special focus on intersections with literature, theatre and cinema.

This conference is kindly co-sponsored by the Adam Mickiewicz Institute, Warsaw. Delegates will be able to attend associated performances during the conference period, including the Quatuor Danel’s seven-concert series of Weinberg’s complete seventeen string quartets.

Registration
This event is taking place at the University of Manchester. To register click 'Book Event' above, or if you have any questions please email Dr Michelle Assay: [email protected]