Why have the British never understood Ireland or Northern Ireland? 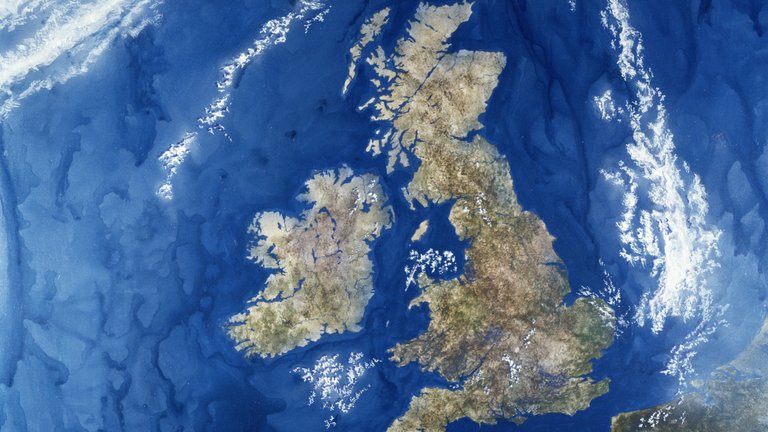 Registration for this event will open in early 2023. Please check again nearer to the event day to book your tickets.

Delivered by the most outstanding academics in the UK and beyond, the British Academy’s flagship Lecture Programme showcases the very best scholarship in the humanities and social sciences.

Lord Professor Paul Bew explores how might we navigate past, present and future relationships between Britain, Ireland and Northern Ireland. Has it always been, as the London Spectator suggested in 1897, a problem of ‘a slow-witted prosaic people trying to govern a quick-witted, imaginative one’? Or might it just all be down to ‘Perfidious Albion’? Both explanations would be tempting yet both would be wrong.

Instead, Professor Bew argues, the key problem in Britain’s relations with Ireland lies with ‘British self-image', ‘Irish self-image' and the British ‘obsession with preserving the dignity of their self-image, whether reformist or reactionary, rather than face the objective reality of Irish conditions’. For Professor Bew, this self-image allows policymaking based on ‘concepts more illusory than realistic’ and allows for a ‘profound inability to face up to the effective role of Irish political violence within British political culture’.

Paul Bew is emeritus professor of politics at Queen’s University Belfast and a cross-bench peer in the House of Lords. He was chair of the Northern Ireland Centenary Historical Advisory Panel. His publications include Churchill and Ireland (2016) and Ancestral Voices in Irish Politics (due for publication in 2023).

Bookings will open in January.
This event includes a reception for all attendees after the lecture.

This event will take place in person in partnership with Royal Philosophical Society of Glasgow. If you have any questions about this event please email [email protected].