Karl Marx's changing picture of the end of capitalism 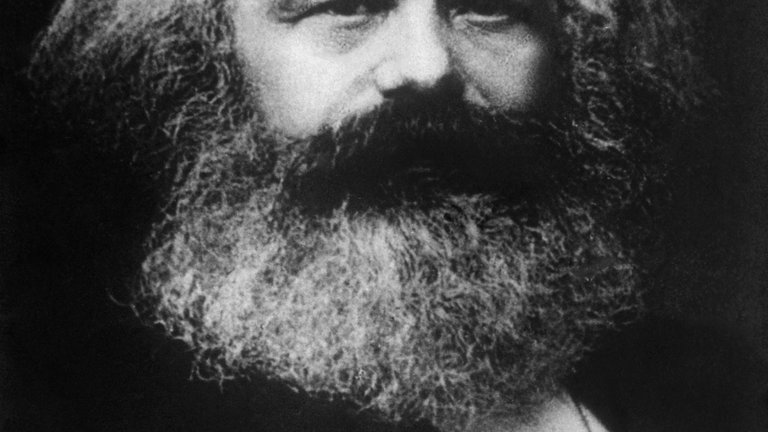 It is often assumed that Karl Marx’s vision of revolution and the demise of capitalism barely changed between the mid-1840s and Capital and his involvement in the International in the 1860s and after. Here, it will instead be suggested instead, that the real change in his position took place between the end of the 1850s and the publication of Capital in 1867. During that period, he gradually came to terms with the failure of the 1848 revolutions and his own inability to establish a theory of capitalist collapse. In its place, he developed a picture of revolution as process rather than event, comparable to the transition from feudalism to capitalism in Capital.

About the speaker:
Gareth Stedman Jones is Director of the Centre for History and Economics, Cambridge, and a Fellow of King's College, Cambridge since 1974. He was Professor of Political Science, History Faculty; Cambridge from 1997 and in 2010 became Professor of the History of Ideas at Queen Mary University of London.

This event is part of the British Academy's season on Revolutions

More about the Master-Mind Lectures