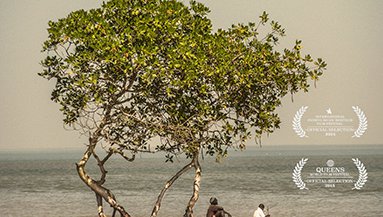 This film screening of a unique documentary about linguistic and cultural diversity in a small village in Southern Senegal tells the story of the people of Agnack as they laboriously prepare for a once in a lifetime event - an event that gathers relatives from near and far for days of eating, drinking, dancing and sacrifice in celebration of the village's late leader. A village and place often portrayed as tribal, isolated and underdeveloped, the village of Agnack Grand in Casamance, a region of meandering rivers and wetlands, is a place where most people speak a minimum of six languages. This film celebrates not just the culture and multilingualism of Agnack, but of the whole of Africa.