Julian Bond: reflections from the frontlines of the Civil Rights movement 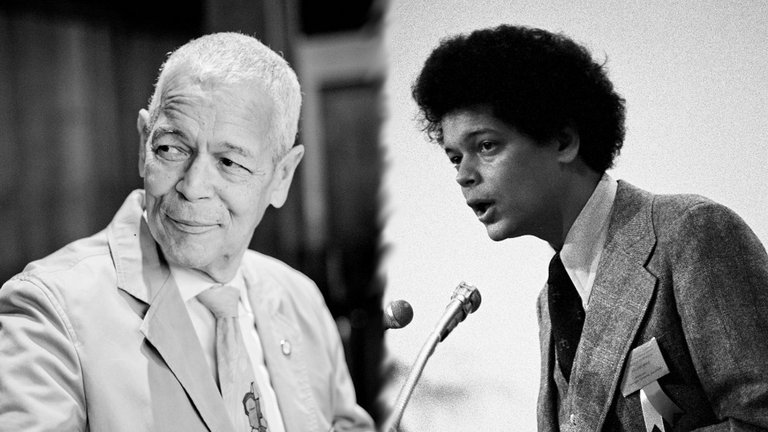 Julian Bond was an activist, politician, lawyer, writer and educator. In the wake of his sudden passing in 2015, this event celebrates the life of one of the largest figures in American civil rights with a screening of a documentary of his life followed by a discussion with the director of the film.

Please note: This film is only suitable for those aged 12 and over.