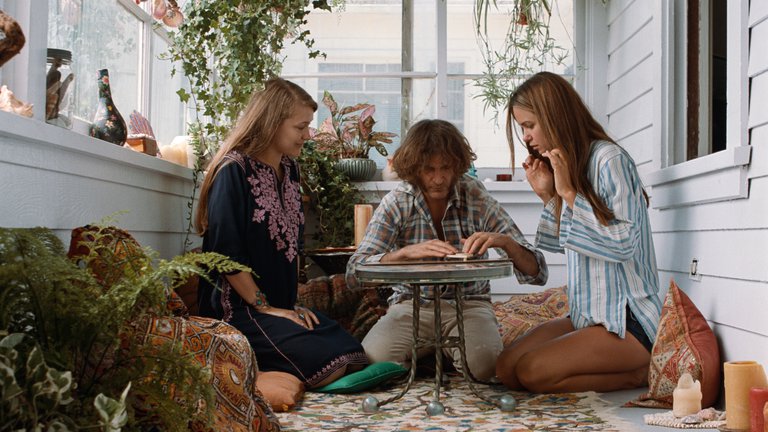 Image credit: Behind the camera Inherent Vice, courtesy of WBEI