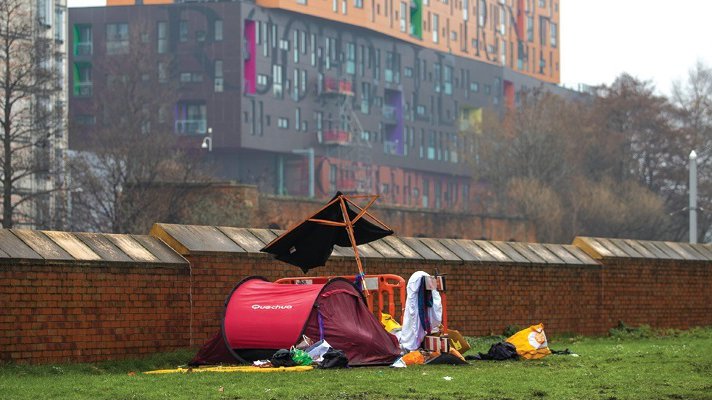 The i-word pulsates through our politics like never before. No speech—on the left or the right—is complete without a complaint about some community, region, town, country or industry being “left behind.” But what is the inequality we really need to worry about, and is it really getting worse?

As the first in a new series of events where two experts go head to head, the British Academy and Prospect are delighted to welcome the Nobel Memorial Prize winning economist, Angus Deaton FBA, as he embarks on a sweeping five-year review of inequality. Deaton has unveiled a frightening rate of mortality among poorer white Americans, driven by “deaths of despair” which are now depressing overall US life expectancy. Britons are understandably anxious to know whether the same chilling effects could unfold here, but Sky News’s Economics Editor, Ed Conway, has challenged the “prophets of doom,” pointing out that inequality of wealth and income has not recently rocketed in the way that is widely assumed.

Our two speakers will thrash out whether our politicians should focus on the social gaps of opportunity and health, or whether instead, everything comes back to income and wealth.

The next ‘Duel Live’ will ask the question ‘Is there any progress in politics?’ and provisionally feature Professor Francesca Klug OBE and Professor David Runciman FBA. It will take place in the Autumn. Join our newsletter to receive early notification of the date for this event.