Immigration and the UK economy 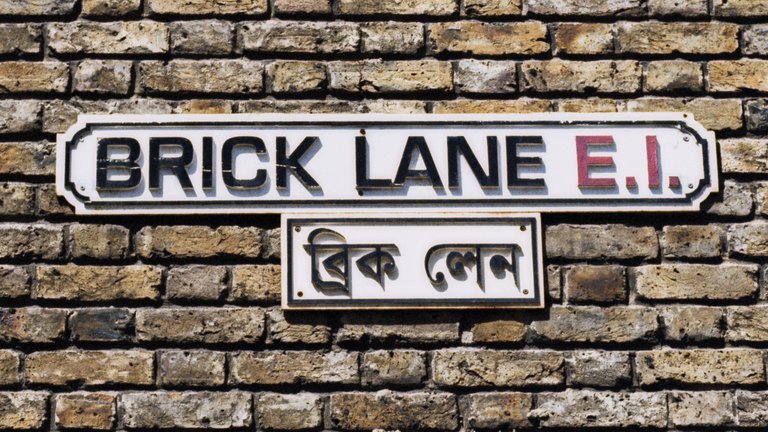 The economic cost and benefit of immigration to the UK is widely discussed, but what is the reality? Do workers from overseas fill skills shortages? What is the evidence of the economic impact immigration has on housing and employment as well as access to education and welfare facilities at a local level? Is the overall effect of this impact negative of positive?

This was the third in the series of British Academy Debates on Immigration.