Immigration and the making of British identity 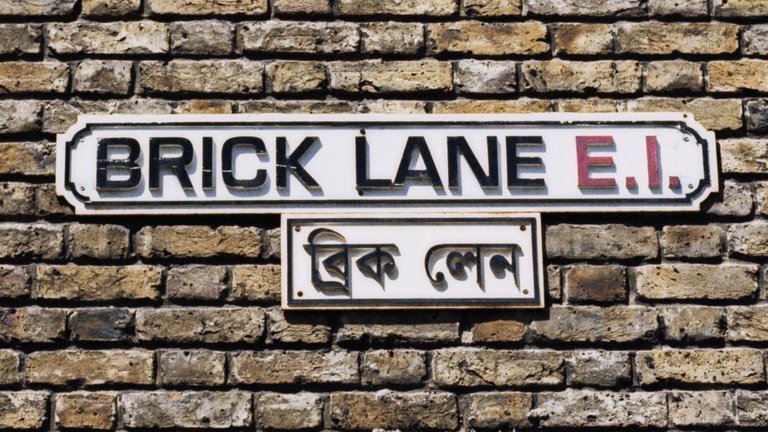 This was the first in the series of British Academy Debates on Immigration.

What does it mean to be British? How has a British identity been constructed, historically, culturally and nationally? In what ways has Britain’s current and historic position on the international stage affected her identity? Does it matter if different communities maintain and promote their own cultural identity? And to what extent does this impact on our definition of being British?