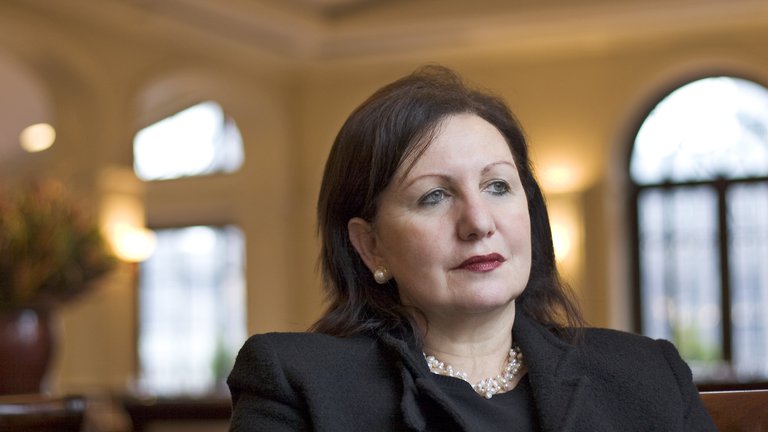 Is gender a useful category of historical analysis, even when the women thinkers involved neither show an interest in it nor use it as a category when they invoke related dimensions, such as sexuality and the family, in their works? This is the formidable challenge posed to feminist scholars by Hannah Arendt and Judith Shklar.

For the next event in the Global Perspectives series, Professor Seyla Benhabib joins Simon Goldhill to discuss the work of these two major female political theorists and examine their interrelationship. Both escaped Europe as persecuted Jews and both reflected on exile and migration in their work. As the younger of the two, Shklar greatly admired Arendt but after Arendt’s death in 1975 and public disclosures of the Arendt-Heidegger affair, Shklar expressed her deep disappointment in a bitter essay in 1983 called “Hannah Arendt as Pariah.” What prompted Shklar’s change of heart? The talk will examine the interweaving of the personal and the political, of the affective and collective in the lives of these remarkable thinkers.

Professor Benhabib’s talk is based on an essay that appeared in the volume Why Gender? edited by Jude Browne, Cambridge University Press, pp.267-289, October 2021.

This event is made possible due to generous support from the S T Lee Fund.

Seyla Benhabib, born in Istanbul, Turkey, is the Eugene Meyer Professor of Political Science and Philosophy Emerita at Yale University and was Director of its Program in Ethics, Politics and Economics from 2002 to 2008. Professor Benhabib is the recipient of the Ernst Bloch prize for 2009 (one of Germany’s most prestigious philosophical prizes) and of the Leopold Lucas Prize from the Theological Faculty of the University of Tubingen for 2012. She was the President of the Eastern Division of the American Philosophical Association in 2006-07 and has been a member of the American Academy of Arts and Sciences since 1995. She has previously taught at the New School for Social Research and Harvard Universities, where she was Professor of Government from 1993-2000 and Chair of Harvard’s Program on Social Studies from 1996-2000. A Guggenheim Fellowship recipient (2011-12), she has been research affiliate and senior scholar in many institutions in the US and in Europe such as Berlin’s Wissenschaftkolleg (2009). Find out more at the Yale website and the Columbia website.

Free, booking required. Sign up to watch the event live and have the opportunity to submit your question during the audience Q&A.

This event will have live subtitles provided by StageTEXT, delivered by MyClearText.

This event will take place on Zoom Webinar. The link to join the event will be sent to you in a confirmation email. A recording of this event will be added to our YouTube channel after the event has taken place. If you have any questions about this event please refer to our Public Events FAQs. If your question is not answered, please email [email protected]