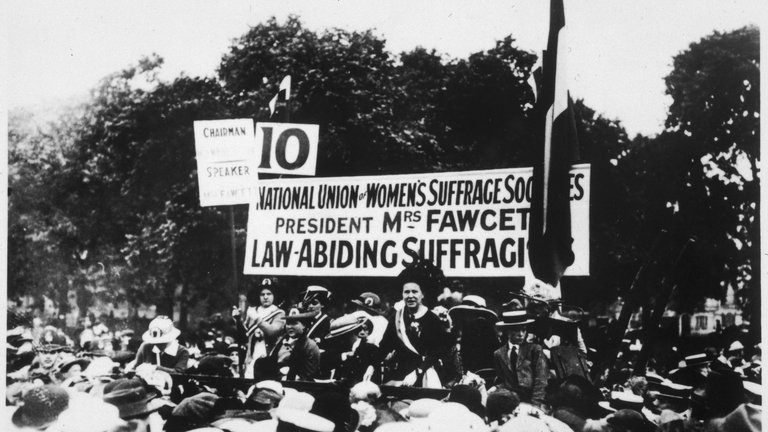 Gender equality is often claimed as a core value of modern or Western society, marking the distance travelled from earlier times or other lands. As we celebrate the centenary of the 1918 Representation of the People Act – which gave a qualified right to vote to some women in Britain – it seems an opportune moment to reflect on just how much credence we can give to that claim about gender equality as a principle of modernity.

Speaker:
Professor Anne Phillips FBA is the Graham Wallas Professor of Political Science at the London School of Economics. She is a leading contributor to feminist political theory, including through such works as The Politics of Presence, Multiculturalism without Culture, and The Politics of the Human. She was elected a Fellow of the British Academy in 2003.