Future energy provision: How can the world understand, anticipate and collaborate? 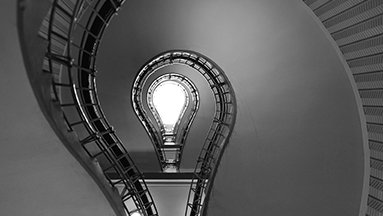 British Academy President Lord Stern discusses whether we can ever get energy companies, governments at all levels, financial institutions and other corporations to change their behaviour and attitudes regarding energy. Who holds the key to change, and what should they be doing?

As all eyes turn to Paris for the 21st Climate Change Summit in December, will the resulting agreement be able to enforce real changes?

This event was part of the British Academy Debates on Energy and the Environment.