Film About a Woman Who... 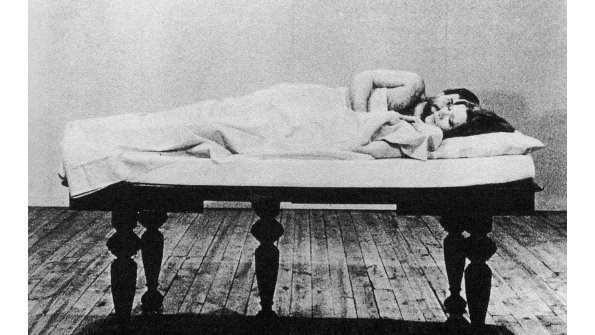 Choreographer and performer Yvonne Rainer uses traditional images of women to portray the inner life of a dissatisfied and angry woman.

Emerging from the New York avant-garde scene, and questioning the relationship between audience and performer, as she had done in her dance works, Rainer's second feature offers a provocative insight into early 1970s feminism.

Image credit: Film About a Woman Who..., courtesy of Zeitgeist Films