The Fight for Beauty 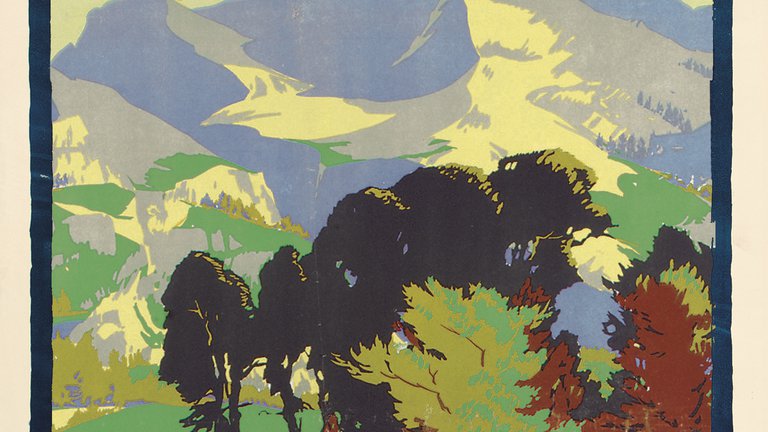 Join Dame Fiona Reynolds, former Director General of the National Trust and Michael McCarthy, award-winning environmental writer, defended the joys and value of the natural world against the prevalent economic preoccupation that means that only things with a price seem to matter.

Speakers:
Dame Fiona Reynolds HonFBA is Master of Emmanuel College, Cambridge and former Director General of the National Trust. She was elected an Honorary Fellow of the British Academy in 2012.
Michael McCarthy is a writer and former Environment Editor for The Independent.