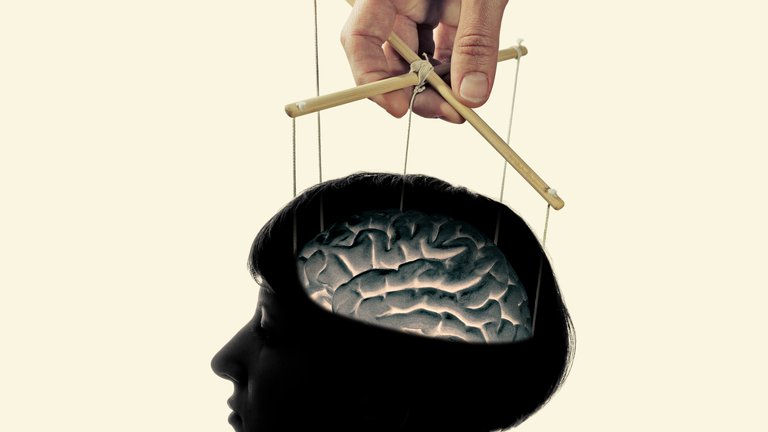 A team of four researchers from London and Brussels were awarded the Evens Science Prize 2016 for their research on how coercion changes the sense of agency in the human brain. Their compelling research brings together neuroscience and philosophy, and raises interesting questions about the organisation of society.

On the occasion of the award ceremony of the prize, a half-day meeting followed by a lecture and prize-giving, convenes a small group of experts, working in neuroscience, philosophy, psychology, politics and law. Each speaker approaches the problems of personal autonomy from their own disciplinary perspective, but the meeting will draw out far-reaching implications of their thinking for how we understand ourselves, as individuals and as societies.

Personal autonomy is central to modern visions of human nature.  Individuals and societies emphasise goals and values such as independence, freedom from coercion and unchosen influence, and self-control. But is full personal autonomy possible, or even desirable?  Is our concept of personal autonomy compatible with growing scientific understanding of deterministic neurobiological processes that cause human behaviour?  How and when can personal autonomy be balanced against the needs of society as a whole, and how can it contribute to cooperative social interactions?

The Evens Foundation is a European public benefit foundation with headquarters in Antwerp, Belgium and additional offices in Paris and Warsaw. It initiates and supports sustainable projects, and awards biennial prizes, that contribute to the progress and strengthening of Europe based on cultural and social diversity. Its three main action domains are European Citizenship, Peace Education and Media.

The foundation strongly believes that science has a role to play in promoting a more harmonious society in Europe. It thus supports relevant scientific research in the framework of its Science Prize. The 2016 edition focused on research in the field of cognitive neuroscience that furthers understanding of our behaviour, whether individual or collective, with special emphasis on ethical, cooperative and altruistic aspects.