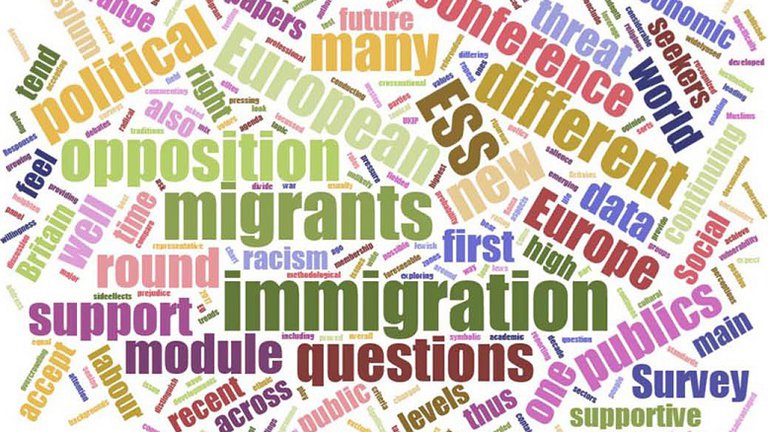 What do Europeans feel about immigration, and how do British people compare with those in other European countries?  Are some kinds of migrant, refugees perhaps, more acceptable than others such as labour migrants?  Does it make a difference which country, ethnic or religious group the migrants come from?  Is Britain more or less welcoming than other countries?  And how can we explain differences  in attitudes?  The conference will draw on new data from the latest round of the European Social Survey to address these questions and will explore the implications of the findings for policy-makers.