Empires of the Mind: The Colonial Past and the Politics of the Present 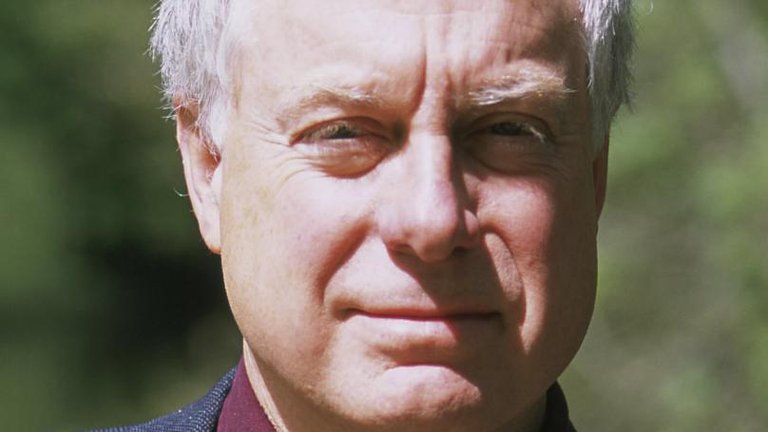 Historian Robert Gildea argues that empire is still with us in the mind, if not in reality, and that nostalgia for empire has bedevilled our relationship with Europe.

Gildea says events such as terror attacks in London, the Windrush scandal and Brexit are better understood if we think about our colonial past. A fantasy of empire has been conjured up and legitimised interventions in Afghanistan, Syria and Iraq. This and the imposition of colonial hierarchies in metropolitan societies has excluded and even radicalised immigrant populations. Gildea calls for a rethink of our relationship with former parts of the empire, with minorities who have arrived here from former colonies and with Europe.