Economists as plumbers (or dentists) 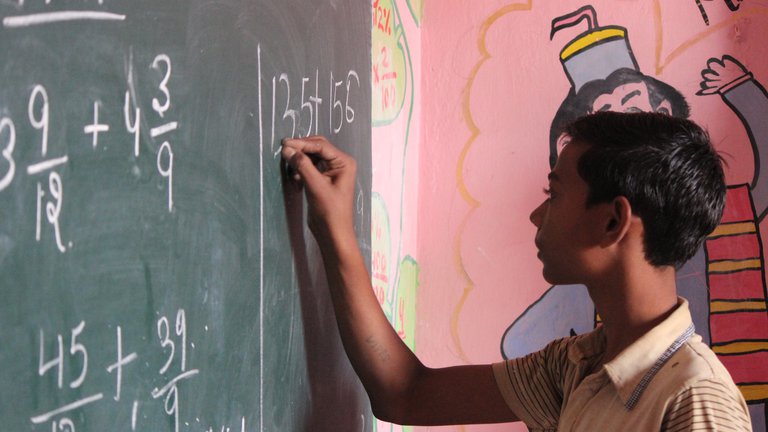 ‘Nobody knew that health care could be so complicated’ Donald J. Trump

‘If economists could manage to get themselves thought of as humble, competent people on a level with dentists, that would be splendid’ John Maynard Keynes

Policy-making involves a remarkable level of details, and policy-makers rarely have the patience or skills to engage very deeply with such mundane issues. As a result, the details of policy implementation – what we will call the ‘plumbing’ – are often decided based on nothing but instincts. But these details are often of critical importance. This lecture will argue that economists could and should engage more often in policy ‘plumbing’, both for our discipline and for the world.

About the speaker:
Esther Duflo is the Abdul Latif Jameel Professor of Poverty Alleviation and Development Economics in the Department of Economics at the Massachusetts Institute of Technology and a co-founder and co-director of the Abdul Latif Jameel Poverty Action Lab (J-PAL). In her research, she seeks to understand the economic lives of the poor, with the aim to help design and evaluate social policies. Duflo has received numerous academic honors and prizes including a John Bates Clark Medal and a MacArthur ‘Genius Grant’ Fellowship.  With Abhijit Banerjee, she wrote Poor Economics: A Radical Rethinking of the Way to Fight Global Poverty, which has been translated into more than 17 languages. Duflo is a Corresponding Fellow at the British Academy and a member of the National Academy of Sciences.