Dyslexia: an impairment of language learning 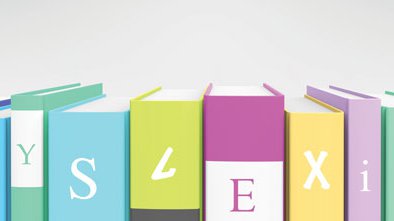 Without the ability to read fluently and with accurate comprehension, for many children there can be a downward spiral of poor educational achievement and career prospects. Studies following the development of children at family-risk of dyslexia have revealed that it is associated with language delays and speech difficulties in pre-school years before reading instruction even begins. Literacy outcomes in children depend not only on the risk factors that predispose reading difficulties but also on protective factors which mitigate the risk. Join Professor Snowling as she discusses the impact dyslexia has on society and asks whether it is possible to intervene early to ameliorate its impact.

About the speaker:
Professor Maggie Snowling FBA is President of St. John’s College, Oxford. She was a member of the Rose Review on Dyslexia and is Past-President of the Society for the Scientific Study of Reading. She is also a fellow of Academy of Medical Sciences.