Distant and neglected voices: women in the history of linguistics 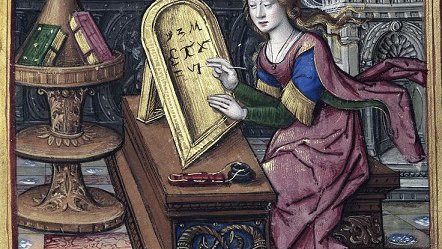 The role played by women in the history of linguistics has not yet received the scholarly attention it deserves, despite current interest in linguistic historiography and questions of language and gender. This conference will consider the contribution of women as linguists in different linguistic and cultural contexts, both European and non-European. The focus will be particularly on the period 1500 until the institutionalisation of linguistics as a discipline in the twentieth century. The term 'linguist' will be understood broadly, to include contributions offered to the discipline and the study of language structure and function outside more institutionalised and traditional frameworks.

Please click here for a copy of the provisional conference programme.