Defending the Faith: Religious and Secularist Apologetics in Twentieth-Century Politics 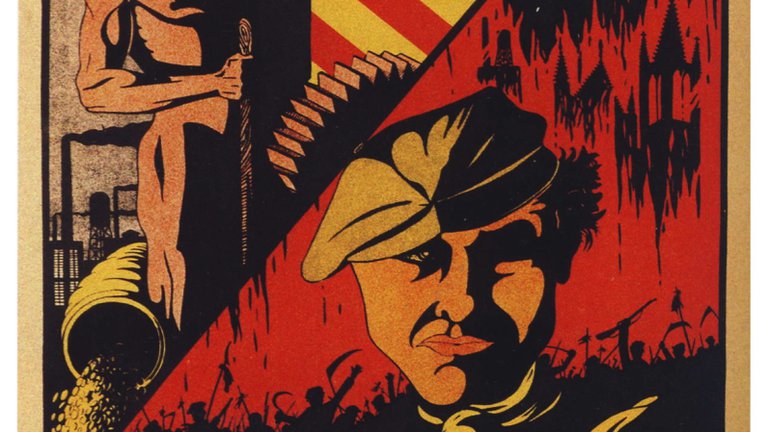 This conference brings together scholars of Europe, North America and Asia for a comparative exploration of the struggles between secularist ideologies and religious faiths over the past century. Participants will approach the dynamic effects of these struggles by focussing on ‘apologetics’, i.e. the discourses, strategies and institutions deployed by religious and secularist actors on the front lines to articulate the faith and defend against the enemy. From the futurology of HG Wells to Cold War evangelicalism to the interaction between Buddhists, Christians and the Communist Chinese state, apologetics will be investigated as a crucible for political ideas and site of interaction across ideological boundaries.

Please click here for a copy of the current conference programme.

For further information and details of how to book please click on 'Book event'.