Debate on Conflict and Democracy 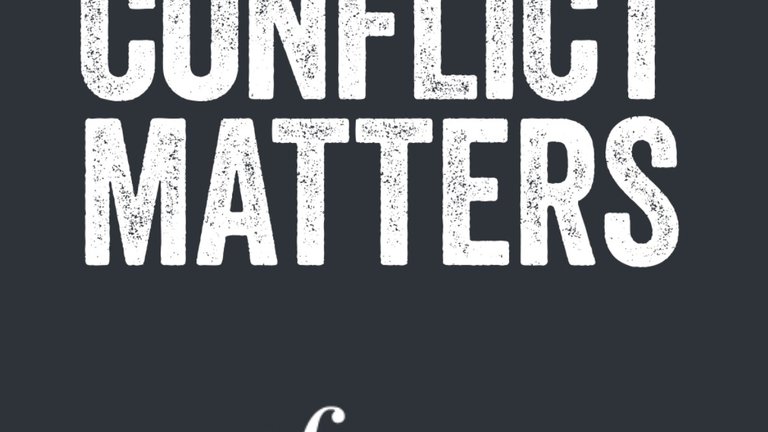 This event is sold out.

Unfortunately due to unforeseen circumstances, Professor Saskia Sassen is unable to participate in this event. Professor Richard Sennett will be taking her place on the panel.

Organized by the Evens Foundation in partnership with the British Academy, the debate brings together philosophers, political scientists and sociologists to discuss the place of conflict in contemporary democratic practices and institutions. The speakers will analyse the conflicts that structure our societies, new political identities, and forms of contestation, and reflect on the institutions, space and practices needed to address these conflicts and struggles.

We look to democratic institutions to enable us both to express conflict and minimize the escalation of its divisions into violent confrontations, or severe social polarisation.  How well do our current democratic practices achieve this?  Are our institutions ‘wearing out’? Are they organized around old conflicts that are no longer important, and failing to contain new ones?

How can we conceive of new forms, that would allow public disagreements – some of them irreconcilable – to be legitimately expressed and confronted? How can we conceive of new discursive styles and registers that would allow extending the participation to public disagreements to new actors? How in today’s society can conflicts best be transformed into a productive force towards social justice?  And if we were to re-politicize our democratic lives, what normative bases should we agree upon?

If you have any questions about this event, please contact Anne Davidian: anne.davidian@evensfoundation.be

This debate is part of Conflict Matters Conference 2017

For more information about this event, please visit: conflictmatters.eu/conference-2017/debate/