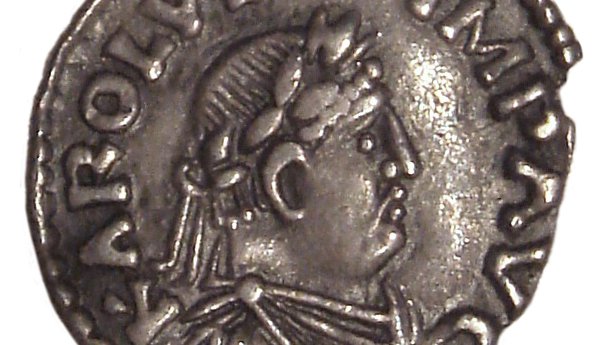 In this year’s Raleigh lecture, medievalist Professor Dame Jinty Nelson examines the long association between Charlemagne (Charles the Great), King of the Franks and Christian emperor of the West, and Europe. She explores and explains the variegated forms, meanings and functions that this association has acquired, been invested with and performed. She also looks behind myth and historiography, asking how and why Charlemagne and some of his contemporaries might have understood Europe as an imagined community.

About the speaker:
Professor Dame Jinty Nelson FBA taught Medieval History at King’s College London for almost forty years before retiring in 2008. She has longstanding interests in the Carolingian world. She is currently working on a biography of Charlemagne, and helping to plan a day-conference at the British Museum to mark the 1200th anniversary of his death on 28 January 814.

RALEIGH LECTURE ON HISTORY
More about the Raleigh Lectures on History