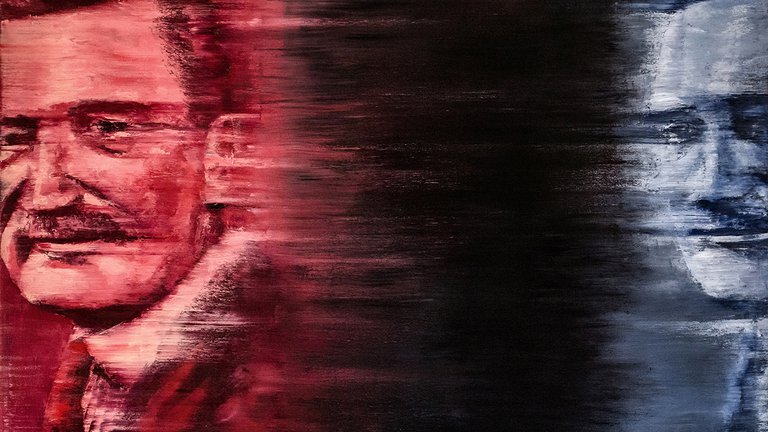 Major-General Sir Edward Spears was British Minister to the Levant from 1941-44, and played a vital role in Lebanese Independence in 1943. Inspired by six months painting, researching and exhibiting in Spears’s former residence in Beirut, artist, archivist and Beirut resident Tom Young pieces together a complex story full of risk, vanity, courage and contentious issues surrounding the imperial rivalry between Britain and France.

Spears achieved what he claimed was his ‘mission’, but paid a high price in a geo-political struggle which was bigger than himself. As part of his presentation, Young will display images of his own painterly responses to the story, examine why it is still difficult for some people to discuss and present exclusive glimpses of a documentary film he is making about it. He will explore the little known connections between Britain and Lebanon, and explore the colourful cast of characters involved. These include Spears’s wife, the pioneering nurse, novelist and former Suffragette Mary Borden, the legendary Syrian singer Asmahan, and his tempestuous relationships with Churchill and Charles De Gaulle, both of whom fell out with Spears over Lebanon’s quest for independence.

Tom Young is a full-time artist and archivist based in Beirut. Young combines his painting practice with historical research and architectural activism, transforming disused heritage buildings into living centres of creativity and education. Through painting and installations, he explores themes of transience, memory, transformation and contradiction. Young’s current projects involve the transformation of Sofar Grand Hotel, once the most glamorous hotel in the Middle East, into a cultural centre as well as site-specific works at Beirut’s infamous war damaged ‘Holiday Inn’.

Young discovered the story of British General Sir Edward Spears whilst working on a project to transform Spears’s former Beirut residence into an exhibition venue. After consulting archive material and conducting interviews, Young uncovered a remarkable story that is still relevant in understanding Middle East politics today. Young is transforming the story of Spears in Lebanon into a documentary film about the controversial role played by Spears in Lebanese Independence in 1943.

This event is free to attend, no booking or registration required - please note that seating is unreserved (room capacity is 70).