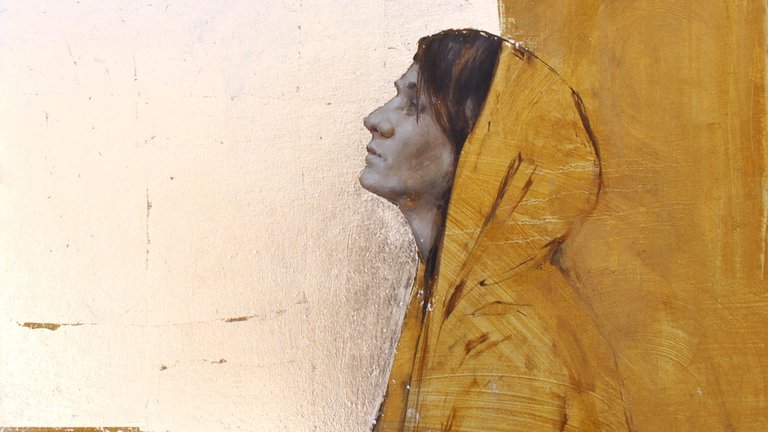 Based on personal narratives of women activists of different generations in Egypt, Lebanon and Jordan, this lecture explores the history of women’s activism in the Arab world from the 1950s onwards. It demonstrates the ways in which this activism has changed over time and what this tells us about the gendered dimensions of geopolitics in the region. The lecture highlights the significance of women’s activism and women’s rights within radical political projects that resisted Western influence from the 1950s until the 1970s and the gendered consequences of the defeat of radical popular movements by the West and its local allies. The lecture argues that the demise of radical, secular movements has led to a decoupling of secular women’s rights agendas from local popular projects, paving the way for their cooption and instrumentalization by authoritarian regimes and international actors and undermining the credibility of secular women’s rights agendas.

Speaker:
Nicola Pratt is Reader in the Politics and International Studies Department at the University of Warwick and is a CBRL committee member. Nicola teaches and researches on the international politics of the Middle East, with a particular interest in feminist approaches as well as ‘politics from below’. Amongst other works, she is co-author (with Nadje Al-Ali) of What Kind of Liberation? Women and the Occupation of Iraq (University of California Press, 2009) and Rethinking Gender in Revolutions and Resistance: Lessons from the Arab World (2015, with Maha El Said and Lena Meari). Between 2010 and 2013 Nicola was co-director of a British Academy-funded research partnership with Birzeit University’s Institute for Women’s Studies. In 2013-2014, she held a British Academy Mid-Career Fellowship, researching the history of women’s activism in Egypt, Lebanon and Jordan, which she is currently writing up as a monograph to be published with University of California Press. Nicola is currently heading up a new research project, funded by the AHRC, on politics and popular culture in Egypt.